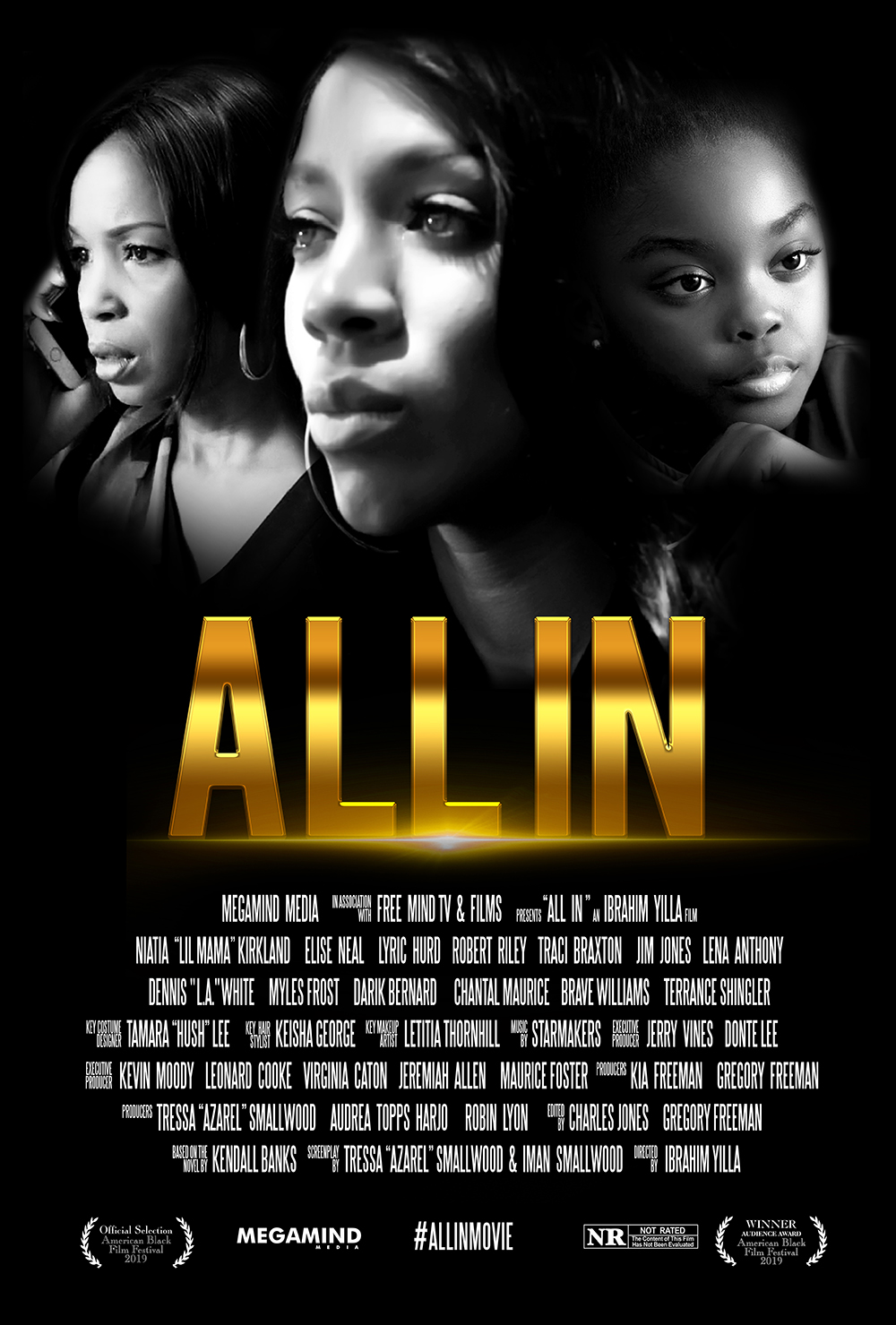 A gripping and relentlessly compelling story that follows 26-year-old, Keema Newell, a single mother of three who is a victim of her own circumstances. Stuck in the welfare cycle, after having her kids taken away Keema is desperate to build a better life for her family even if it means going back into a world of drugs, crime, and sex to make it happen. With help from a praying mother, and a caring social worker who urges her to get into a job training program, Keema struggles to save those she loves. However, everything spins out of control when Keema’s past comes back to haunt her, and her ten-year-old daughter, Treasure, is forced into survival mode. Now, Keema must come face-to-face with her reality, and she won’t be the only one who pays the price.