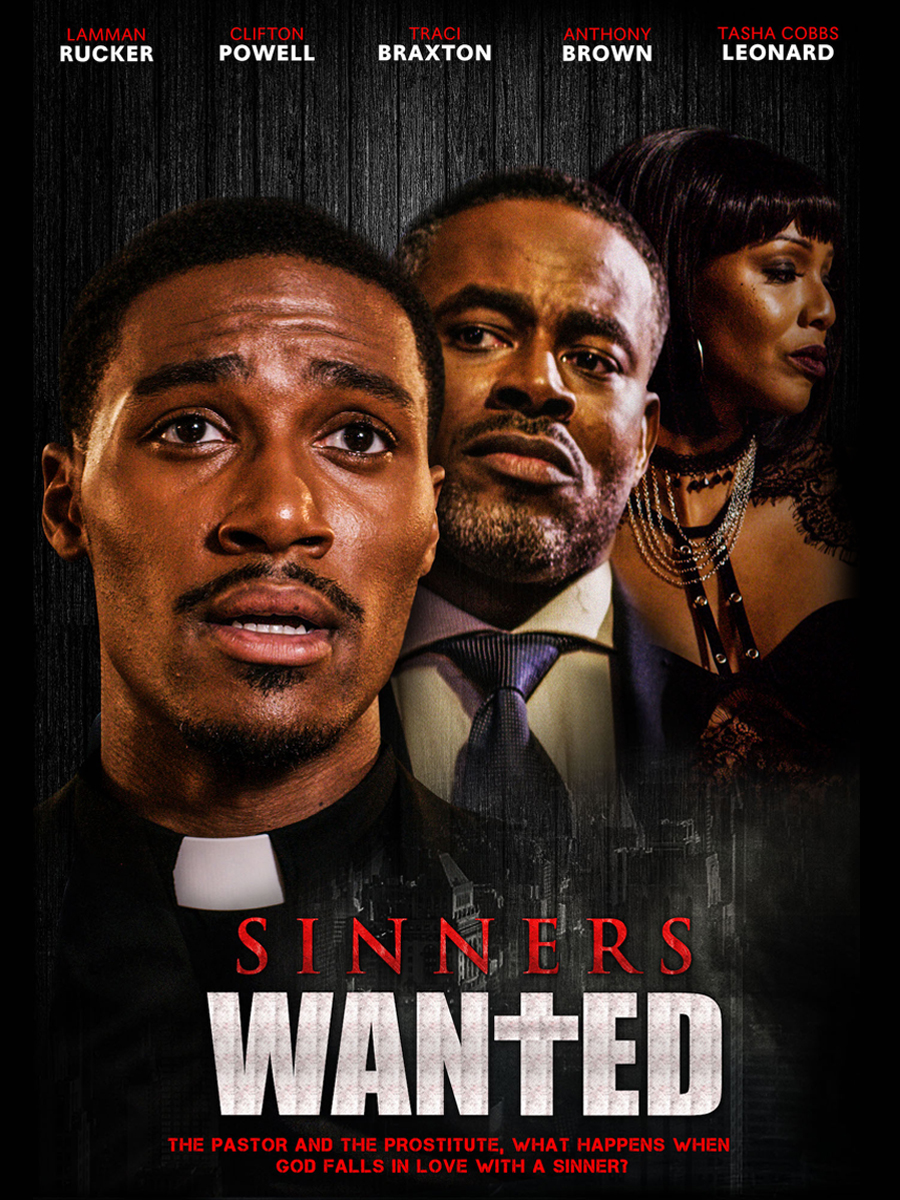 Leo Shepherd, a young vibrant minister from Macon, Georgia, relocates to Washington, DC, for an opportunity to pastor Grace Community Church. On the first night of his installment, he meets a prostitute named Ginger Clementine known as Gigi. Ironically, Leo is immediately attracted to her as she reminds him of his mother. They begin to grow closer, and their feelings develop.

The church finds out about the relationship and immediately has concerns about how detrimental this woman is for the church’s image. Despite their demands and her troubled past, Leo continues to pursue Gigi, falling deeply in love until he asks for her hand in marriage. Their holy union turns out to be catastrophic and reveals both Leo’s and Gigi’s past.