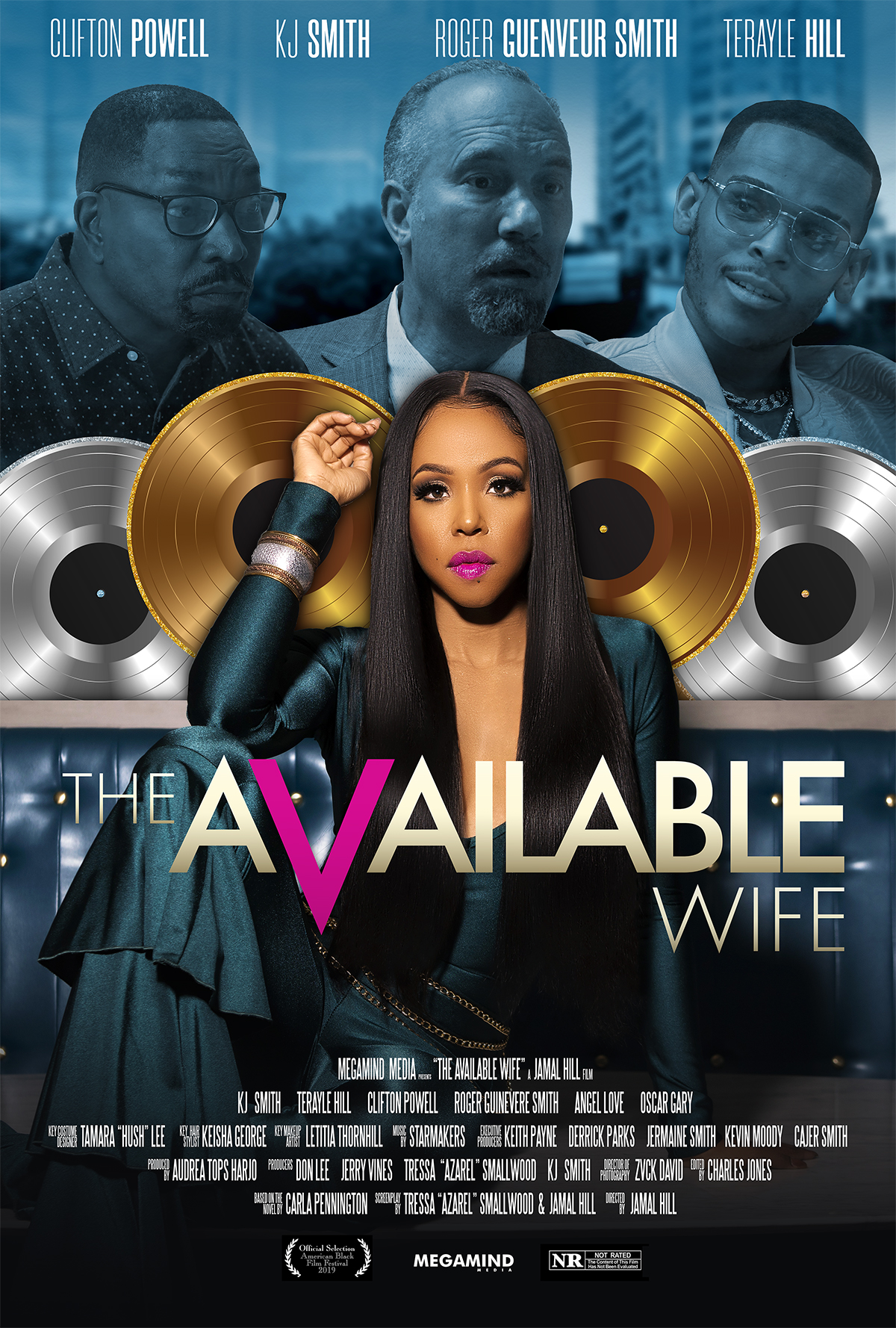 When money, affairs, power and lies collide, Nicole Wright, a beautiful and successful music CEOs life is about to crumble in front of her. While leaving her husband and son, the lies that have built her music empire threaten to tear her down. While having an affair with Kingston, the sexy artist on the rise who promises her everything, Nicole learns the hard way that looks can be deceiving and his motives are as dark as the secrets she keeps.